It’s been a week since the school year ended. When last we checked in, our intrepid hero (me) was starting a long-term sub assignment for a good friend at the same school where I did half my student teaching. It went well. The kids and I had gotten into a rhythm and were enjoying our time together for the most part. Their regular teacher might disagree with that assessment. Oh well, I really was enjoying myself. The assignment was supposed to end mid-May, leaving me the last couple of weeks of the school year for a vacation before finding a summer job and trying in earnest to find a position for next year. Then, the unthinkable happened.

One of the other teachers on the team passed away suddenly over the weekend, three days before my assignment was to end. Having worked closely with that teacher for nearly a year, I knew her students, I knew her routine and style and I knew where we were in the curriculum and the Principal asked me to stay on and work with this grieving class. I don’t know anyone who would say no to such a request, although I suppose they are out there.

So my last two weeks of school became three weeks of finishing out a school year that was truly trying. The kids saw me through as did the other team members. I learned a ton about myself and teaching, things they don’t teach you in school and could never prepare you for in a teacher prep program or practicum. That’s how the door closed on my school year.

Near the end of the school year, I requested a letter of recommendation from the Principal. Up until that time I’d been attending job interviews fairly regularly and being passed over for other teachers. It is a strange job market for teachers right now. There is a glut of experienced teachers on the market looking for work for next year. So, despite my credentials and recommendations, I was not landing a job for next year. Then I added the letter of recommendation from the principal and within three weeks (five interviews total) I had two job offers! Another door has opened.

My next adventure begins in August. I will be taking charge of a functional academics unit at a school near my house! Until then, enjoy your summer.

Mrs.Bakelar · February 7, 2021 12:32pm
@MBakelar
I've been working as a substitute teacher for about a month now and have decided that I am NOT cut out for the younger grades. Cute, sure. Funny, yes. But I can't even with the hitting and whining and crying. #pandemic #Substitute #teaching 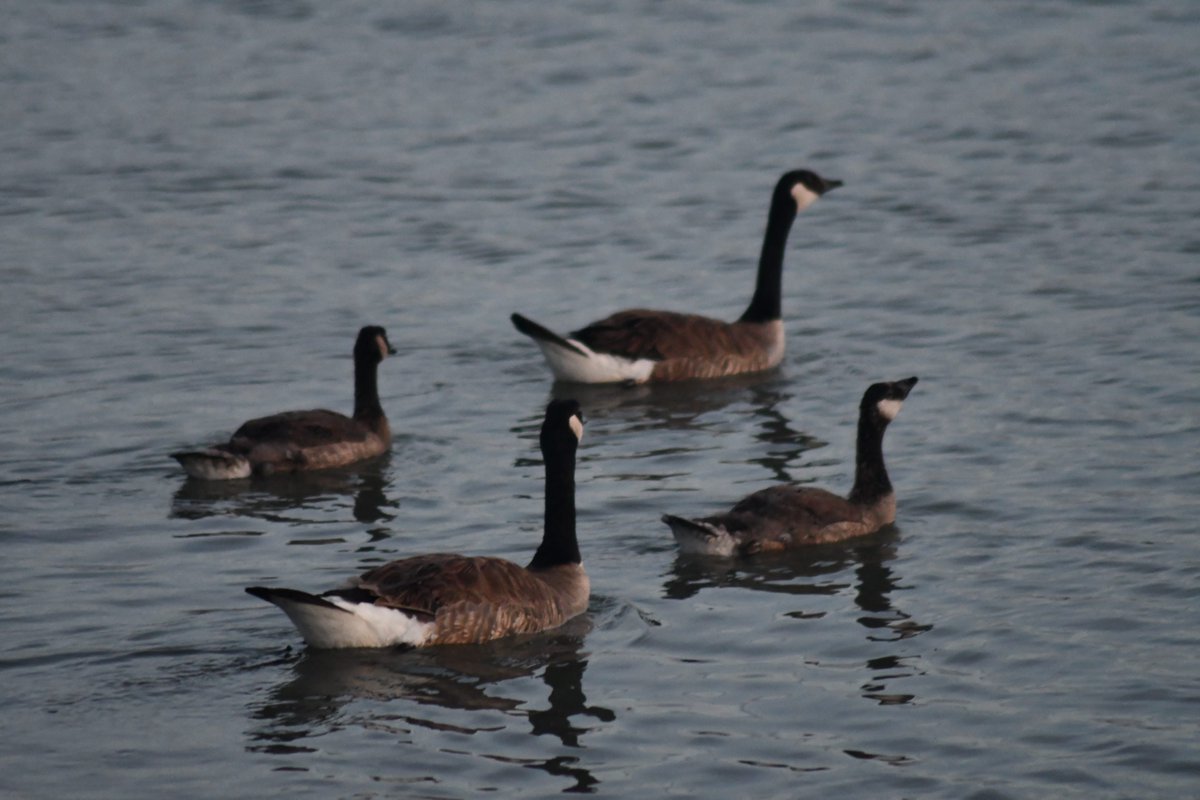